The last two nights I was in the city.  I bought tickets the moment I heard Peter Buck was opening up for Robyn Hitchcock at Webster Hall.  Ali and were looking forward to the show, but just in case, I gave Eric a head’s up.  I told him, I might ask you to attend a show in the city.  Who?  Robyn Hitchcock.  Cool I like him.  Let me know.  Thursday, I tell him, looks like Ali is going, but thanks.  Friday comes and Ali can’t make it and then Eric tells me he can’t make it and I’m walking around the office looking for someone who could.  I’m out of luck, but I suck it up and drive into the city, park on 15th just as a car hit their alarm, the car's lights flashed telling me they were arriving and eventually pulling out.  What luck.  It was close to Irving Plaza, but I made my way to 11th, passed a Greek place which look very appealing. I avoided one of the premier book stores like a good disciplined man: Strand.  I’m selling my books on EBay since I have so many which are either signed or first edition.  I have amassed a library of good books.  This will be another blog entry some other time, you want to read about the show and I’m sorry. I was prepared for the show.  I bought Buck’s LP – which is limited edition – only 2000 copies were released - vinyl - on a small independent label Mississippi Records in Oregon.  I wanted to hear what he would do without the major influence of REM or his other bands like Baseball Project, Tired Pony, Minus 5 and Venus 3.  The album captures the music that Buck gravitates to when he places a needle to thin grooves.  You know he was having a ball recording it.  On the way to Webster Hall I saw Mike Mills walking in front of me, he has a sort of unique strut and his cowboy boots gave him away.  I caught up to him and like a kid, “Mike!” I called out. He turned around, not recognizing the chump who called out his name and said, “Hey...” and moved on up and in the venue.  I caught up to him again and asked if the Baseball Project would come back around, “Eventually,” I could have asked if REM would come back, but I knew the answer.  I assumed Mills was playing bass in Bucks’ band which is called Richard M. Nixon.  They didn’t have a bass player.   Surprisingly Peter was talkative, I dare say - comfortable almost aloof on the stage.  He said he hasn’t played this venue since 85, when it was The Ritz.   I think by ’85 REM were too big to play there since the previous year I saw them at The Beacon.  I know I am a dorky fan.
Here is the set list: So Long Johnny, It’s Alright, Give me back my wig,  10 Million BC, Planet of The Apes, Monkey Man, Vaso Loco, Outta the House, Near Wild Heaven, Pushing too hard, I’m Alive.
Buck’s band consisted of Bill Rieflin on drums, REM’s last drummer, Scott McCaughey, REM’s fifth man,  and Kurt Bloch.  Mills eventually joined Peter on stage and they played the REM song Near Wild Heaven.  Was this the first time they played an REM song?  Let the Murmurs.com and REM HQers take note...Lenny Kaye from Patti Smith’s band joined him as well and performed Pushing too Hard…I was debating on calling it a night and head home.   I felt the mission was accomplished I saw the band I wanted to see.  I even sold the extra ticket to some guy who was looking for a freebie…I sold it to him for $10…cheapo…better than nothing.  I really don’t know too many Robyn Hitchcock songs.  I used this same excuse a few years ago when Ali and I went to see Buck and the rest of the Venus 3 support Robyn at the Knitting factory.  As you may know from the blog postings we are REM fans.  I repeat myself.  The rationale then, we had a chance to talk to meet and talk to Peter before the set.  We were honest and told him we didn’t know much of Hitchcock’s songs.  Oh you should stick around, he has great music.  I’m sure you’d like it.  Not taking his suggestion we left.  It was an early night.  So I waited for Robyn to come on and had a beer in the shadows. I was glad I stayed, it was a great show.  I liked how Robyn shared surrealistic stories before each song.  Each time telling us Bill Rieflin was going to keep us in tempo…He wore bright purple pants or some other brightness under the stage lights and a polka dotted shirt.  He will be sixty next week and this is a happy birthday to him.  The set was very diverse, included songs from his repotore, Kingdom of Love; I love you, Madonna of the Wasps, Adventure Rocket ship, as well as a Dylan cover.   Mike Mills joined him as did Lenny.  They closed the night with the Velvet Underground classic: Waiting for my man and finally an excellent version of The Beatles, She says…  She says…and the lights gradually came on as Robyn waved and walked off the stage.   In the night I found myself on the sidewalk, headed back to the car and not waiting as I'd normally do - to meet the band - since I don’t have to always be the obsessive compulsive neurotic fan.  Right? But if Ali was there…well then…neurosis and the chance encounter is rampant. 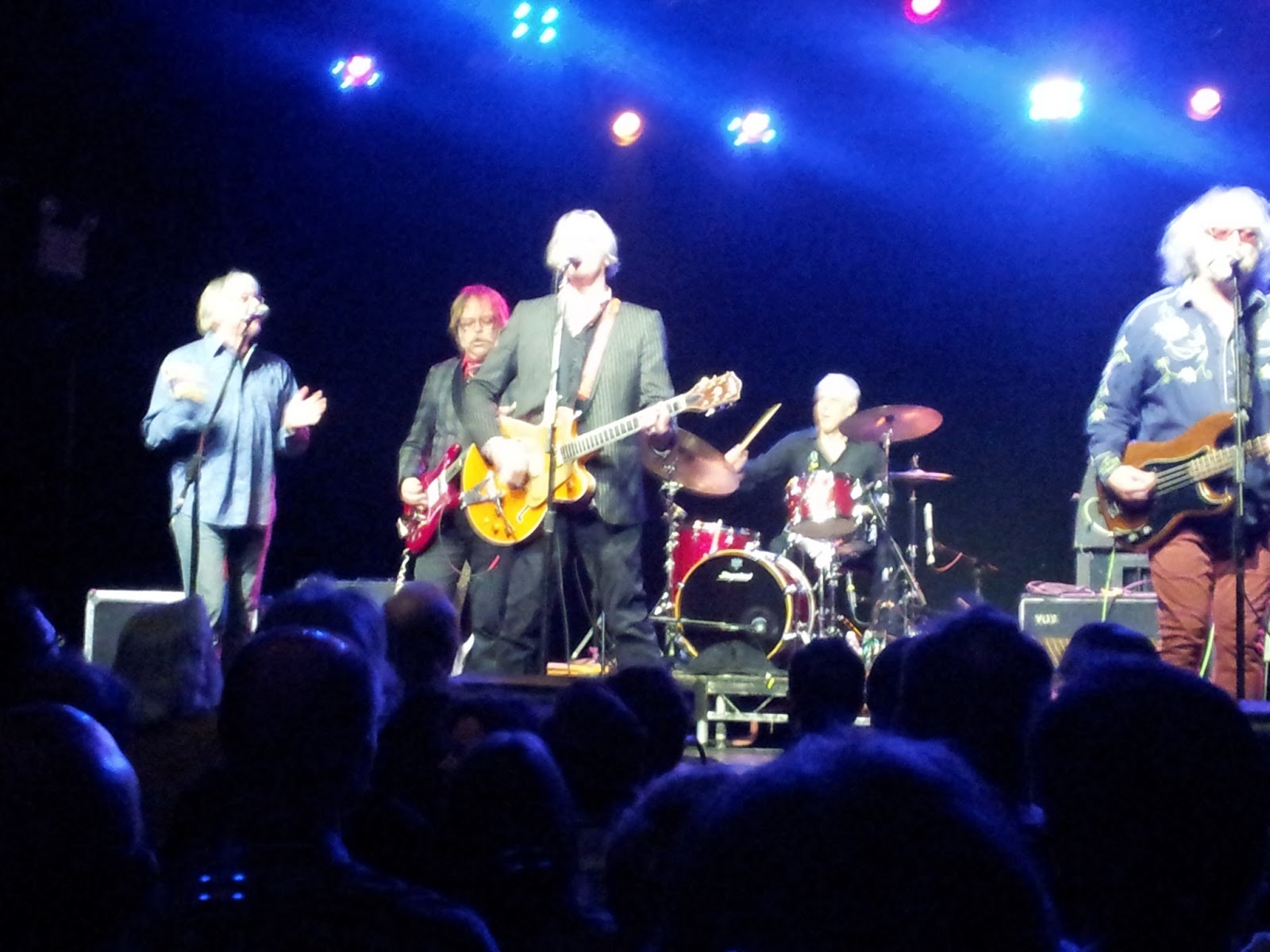 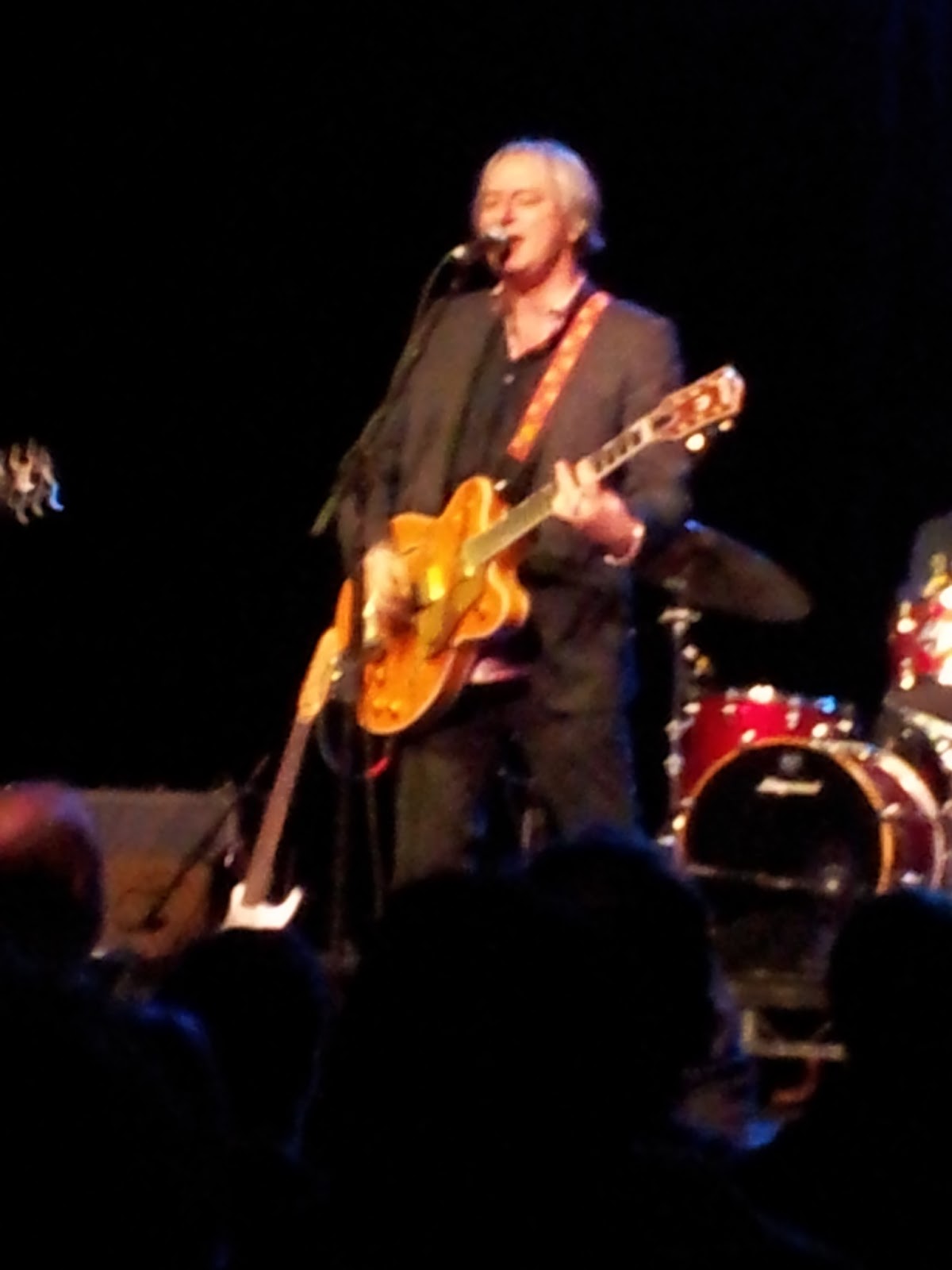 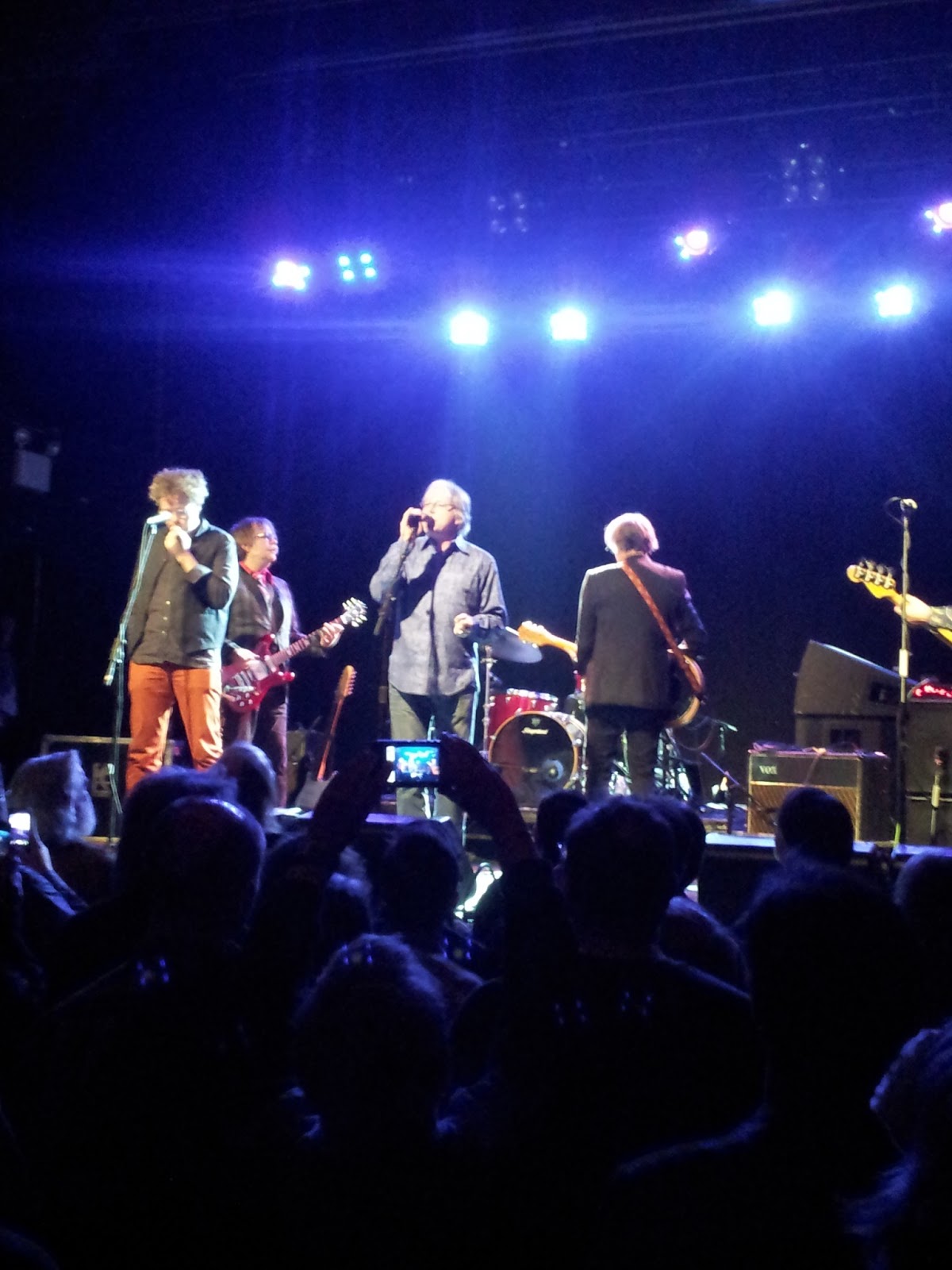 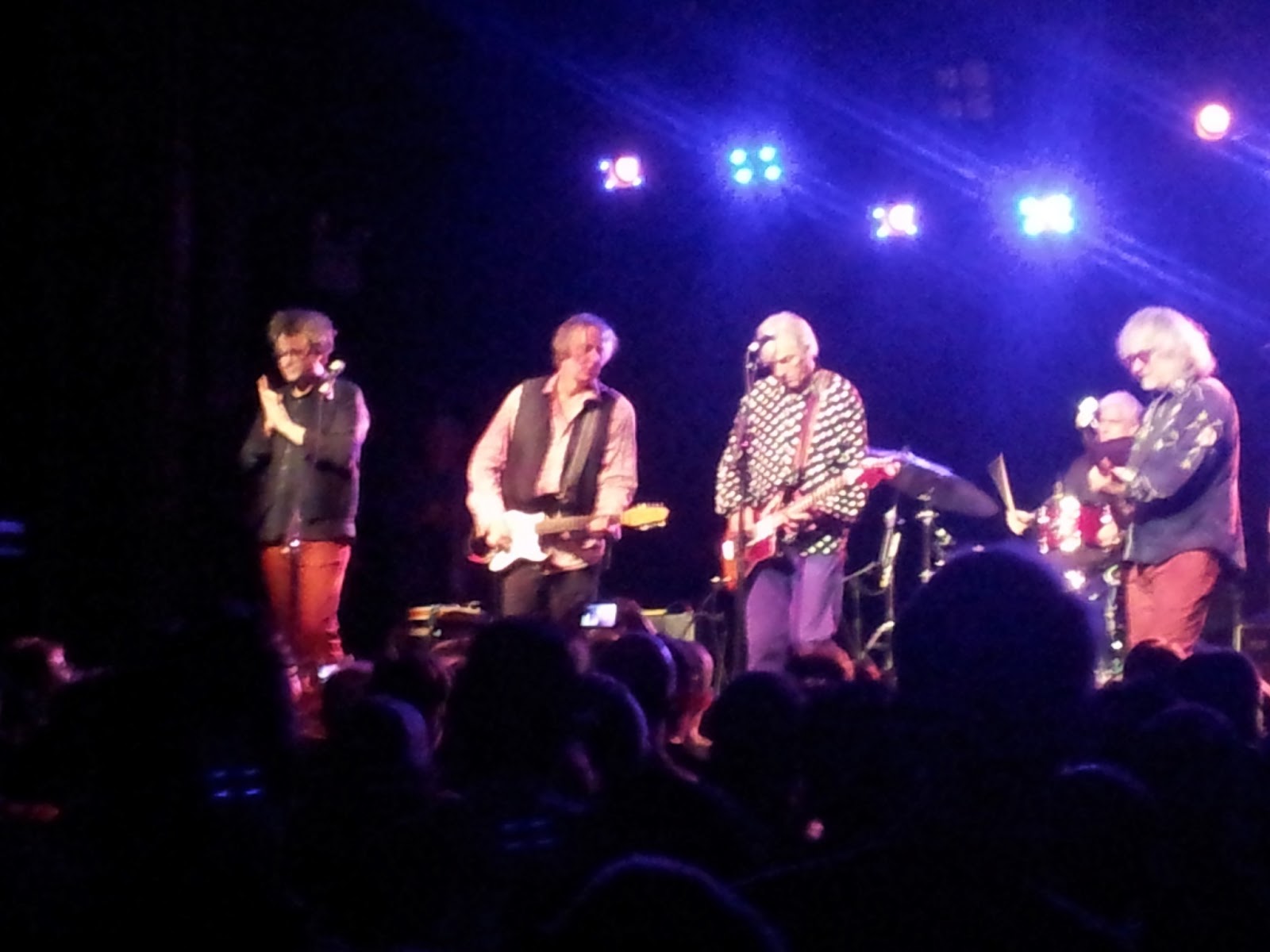 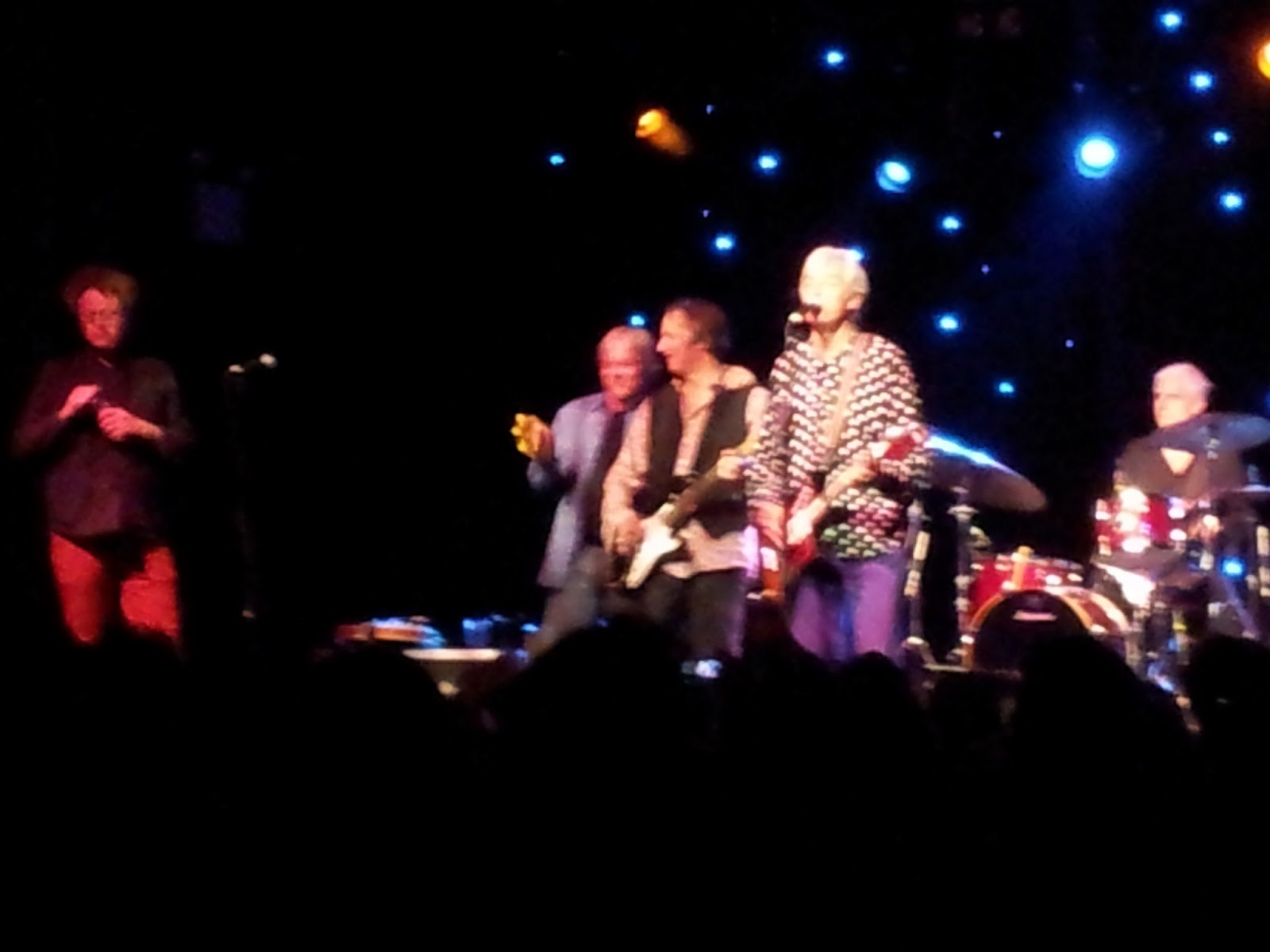 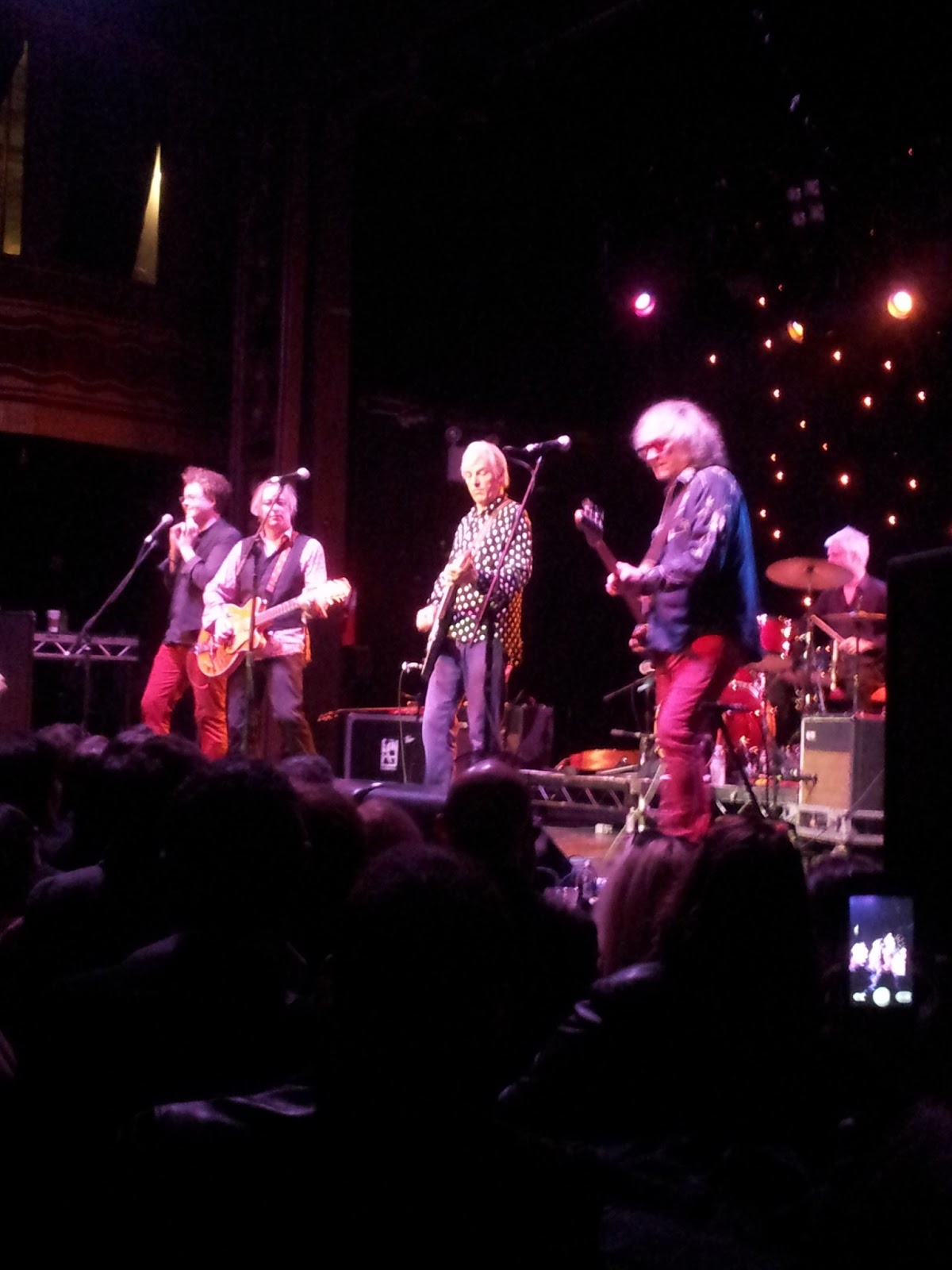 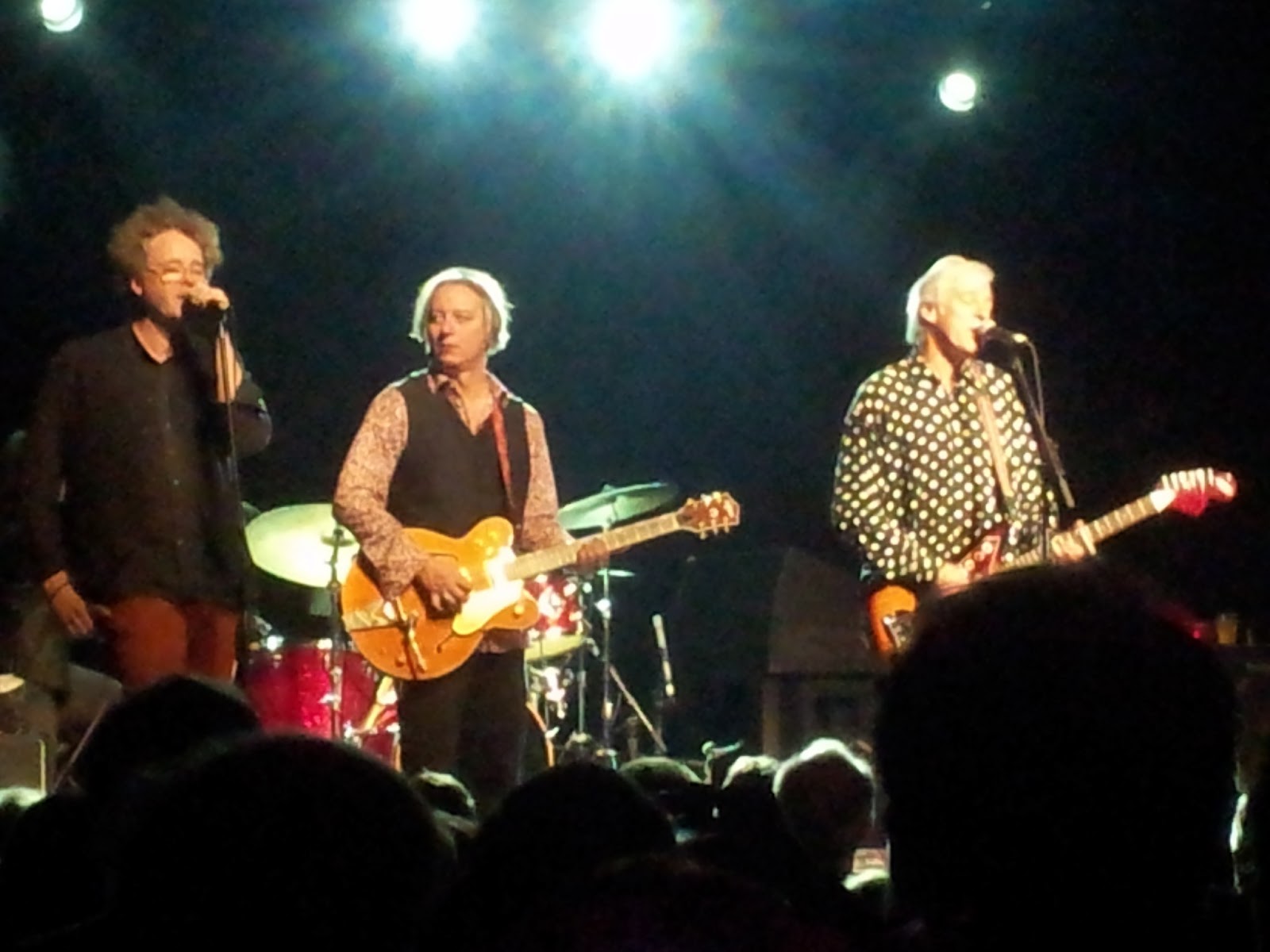 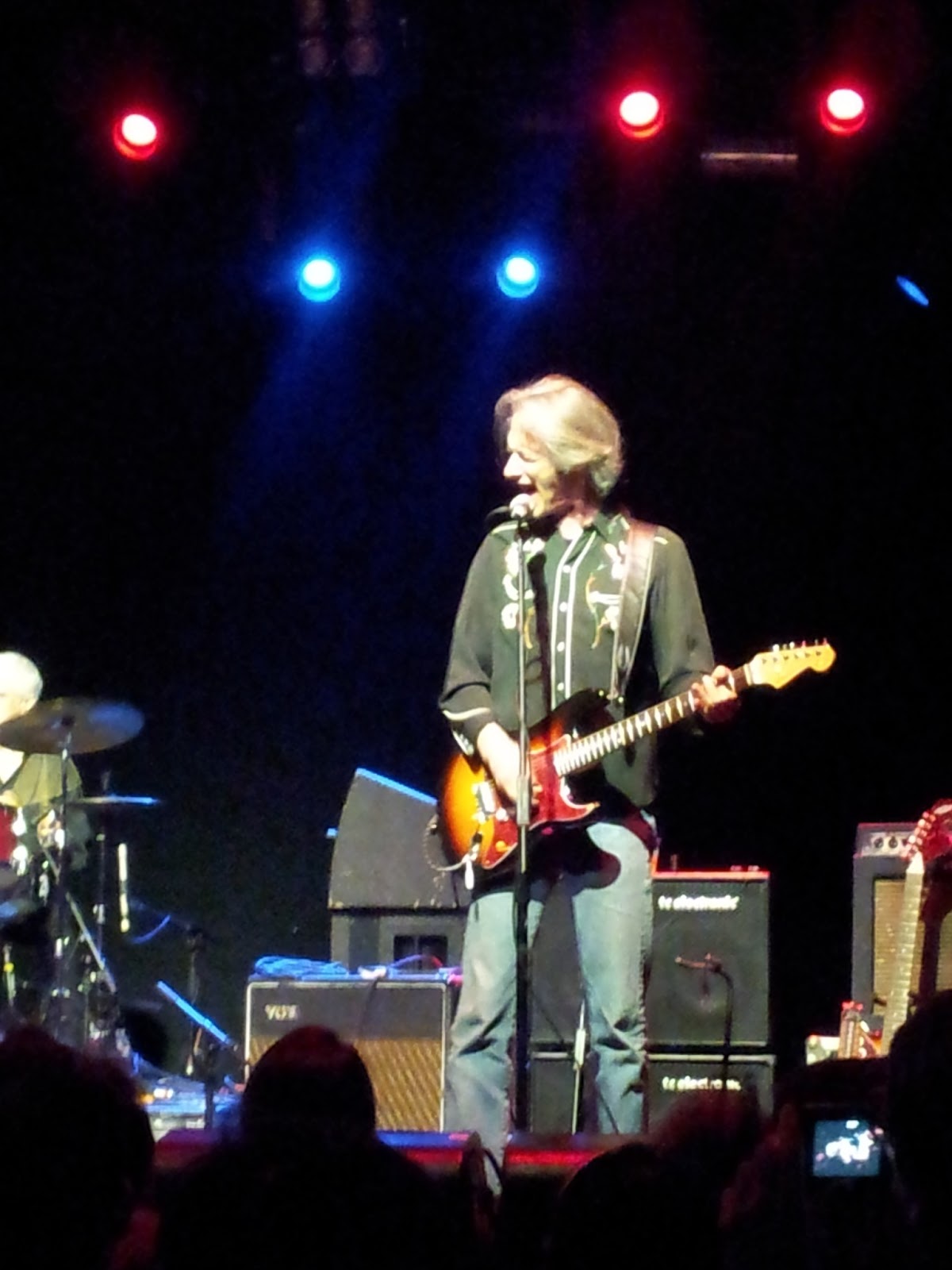 A Bomb explodes in Boston a block away from my daughter 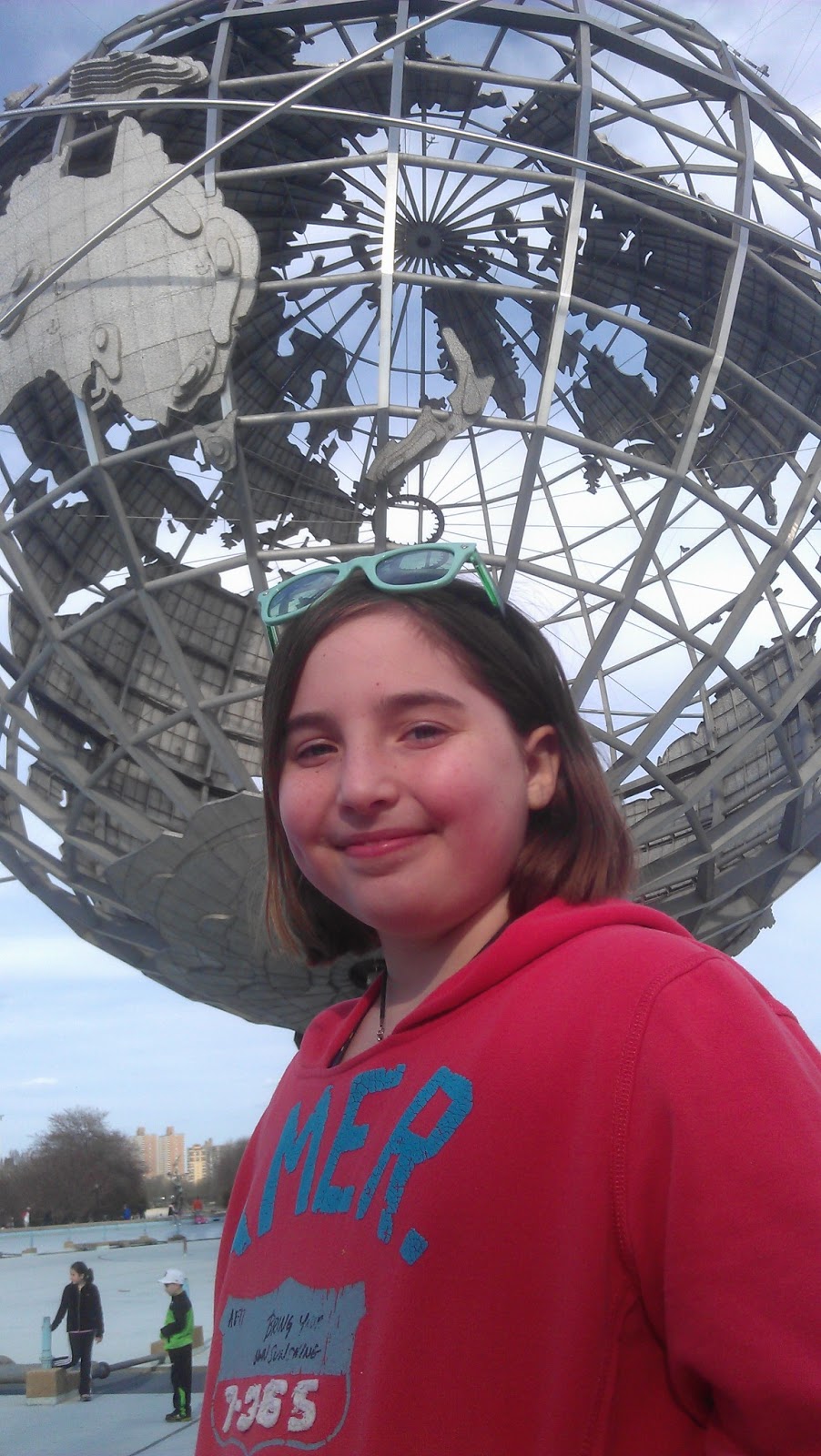