When spirits flood the night, Day of the Dead in Mexico 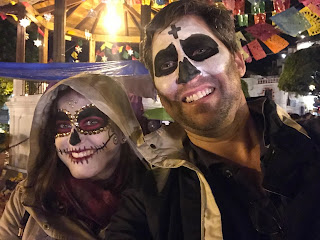 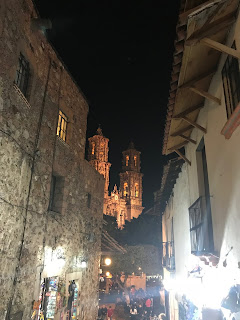 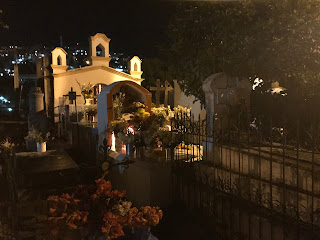