Thoughts of portraying Jesus in church – greeted by the congregation Hosana.  Waving and standing in the center.  Where was Ali when I needed her, home taking care of Bella who has a cough.  There I was, front and center, the costume was made for a shorter man, so my knees showed and even Reverend Diane snickered when she first saw me in the vestibule.  I knew I was in trouble.  But it was worse I had to take off my sneakers.  Thank God I clipped my toe nails last week. But the nail on the left big toe is hideous after so much abuse from the basketball games.  And there is the tattoo on my left calf and my scar when I burned my right leg and had a skin graft.  There were hoots and whistles I lifted the fabric a little higher and laughter erupted.  This is entertainment at it's worst.  But what was the most distracting for me and for those looking closely at my acting - the fabric molded a curious tent right above my crotch.  In front of everyone... the holy of holiest - appeared to be aroused.  I tried to move and make it go away, but nothing helped. I said my lines and blessed a blind man and swore someone would betray me, but I wanted to crawl away.  Then it was over - I was off - say thank you to Jesus.  Tom gave me a high five and I received some reluctant good jobs from some parishioners who saw me afterwards.   Some eyed me with disgust...

We had a pancake breakfast at church…Emma and I ate to ourselves…afterwards I went for a walk down to the beach to get my thoughts together.  I saw some men with metal detection devices, waving them over the ground and wearing head sets.  One of them waved to me.  It was a little chilly, but I took these pictures. 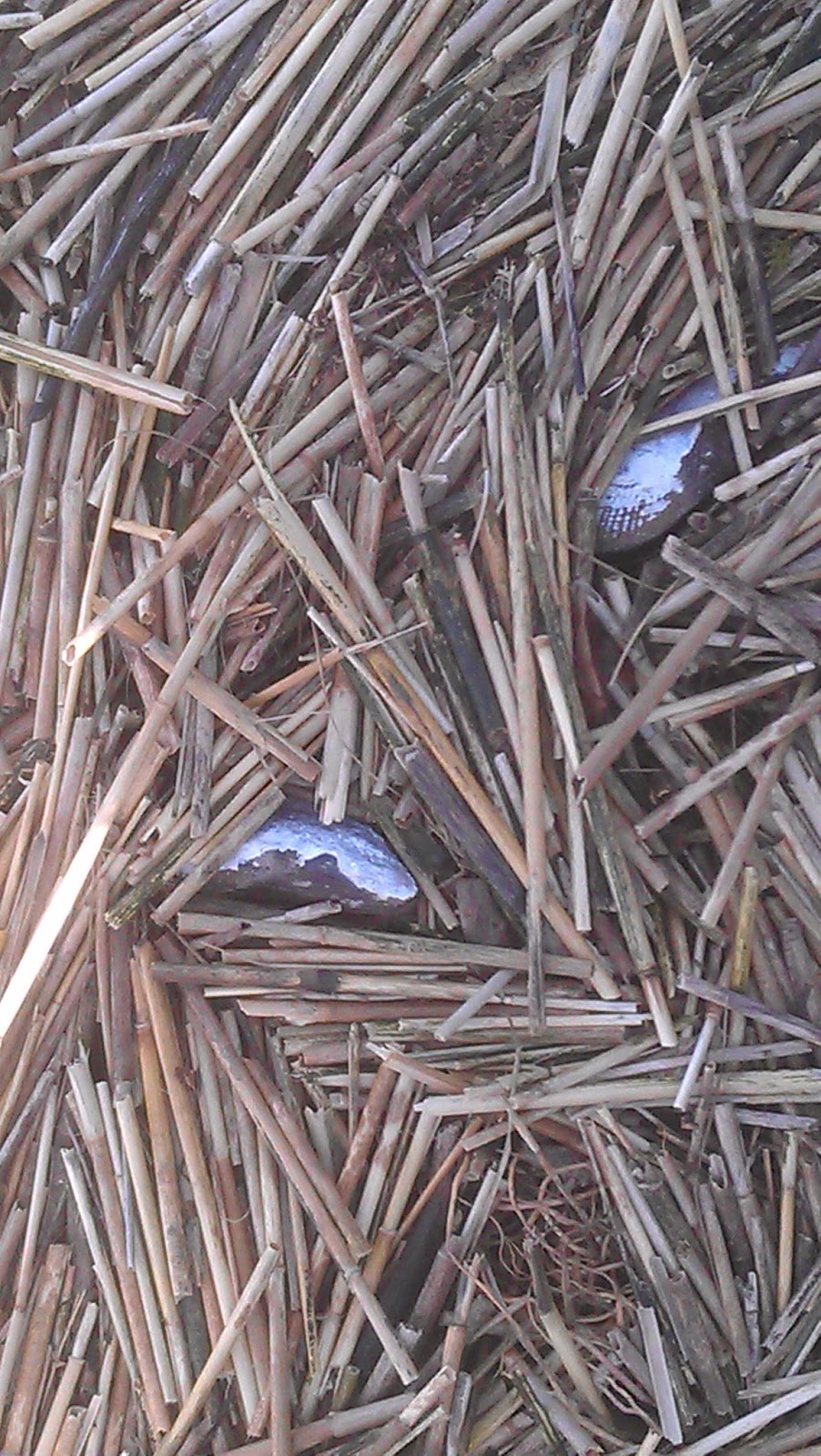 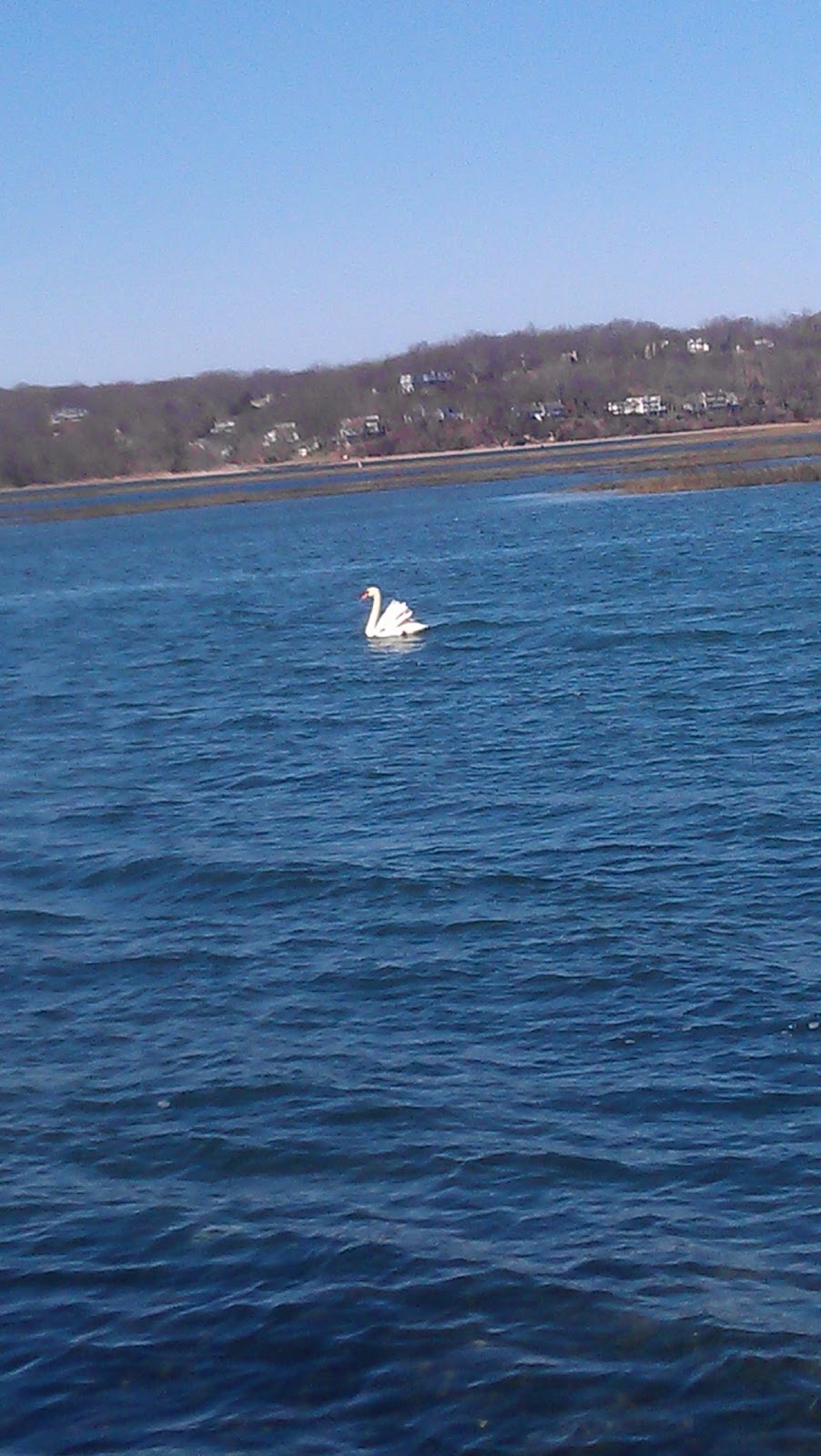 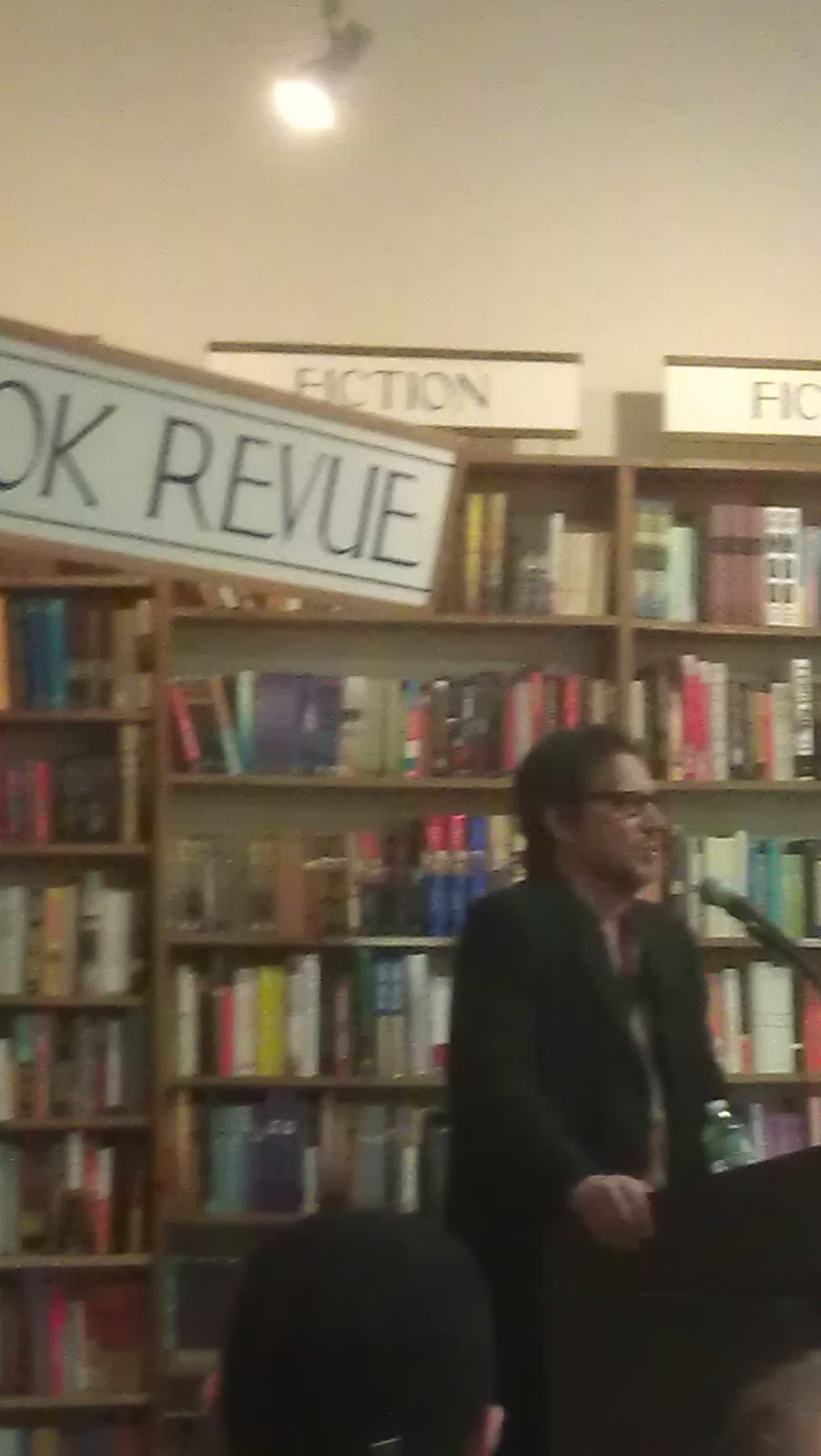 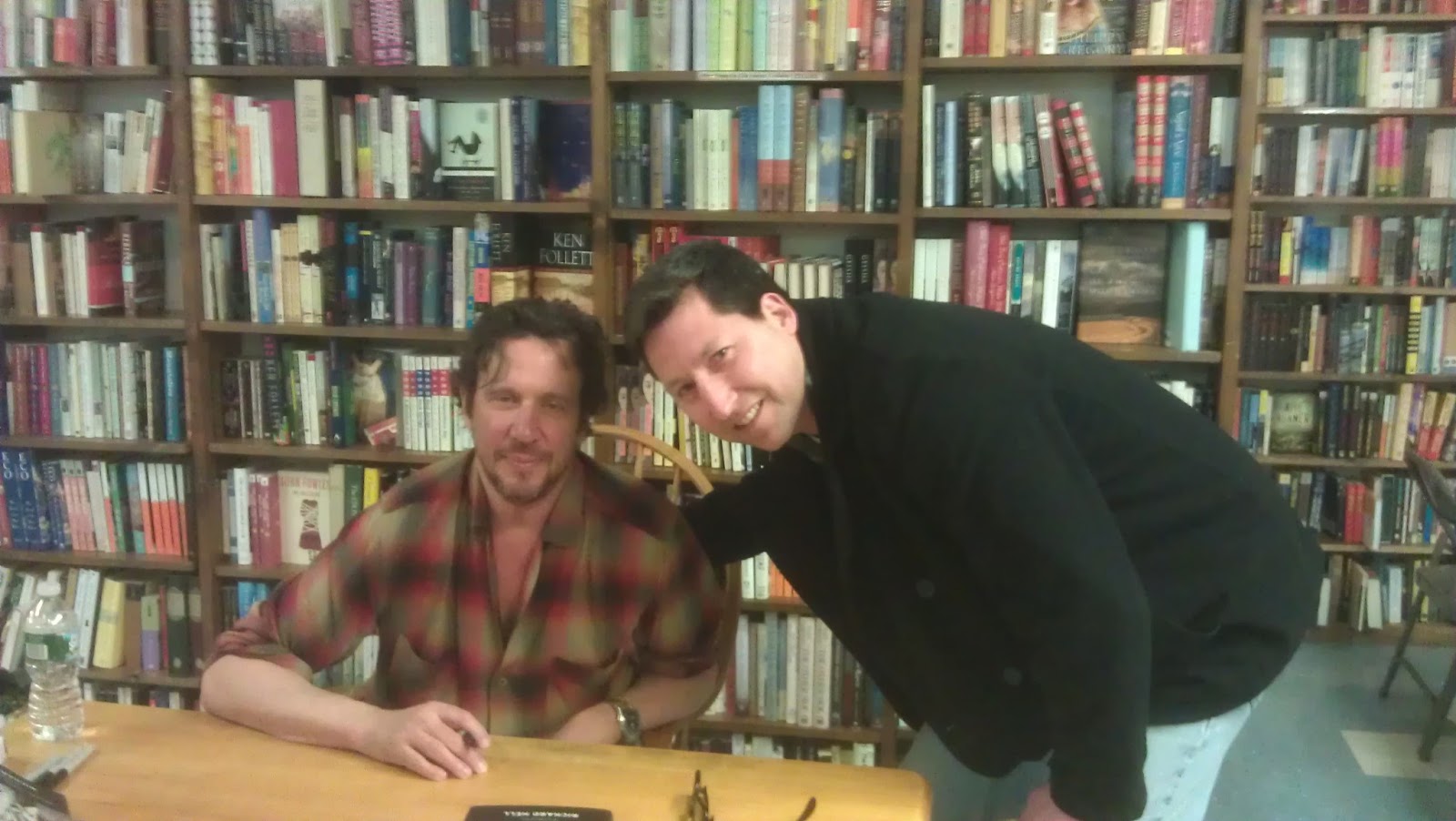 The Who and Elvis Costello play for charity at MSG theatre 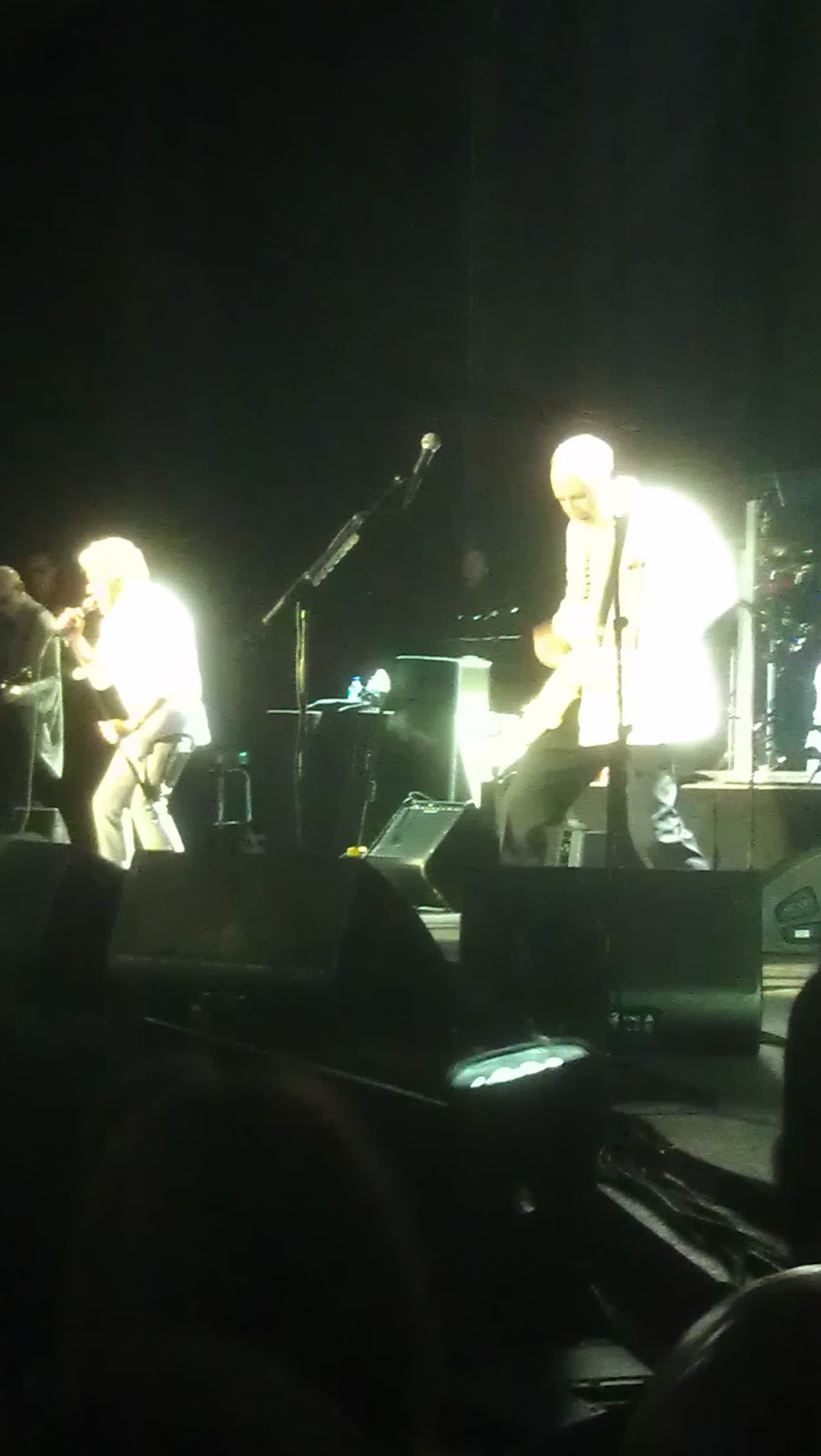 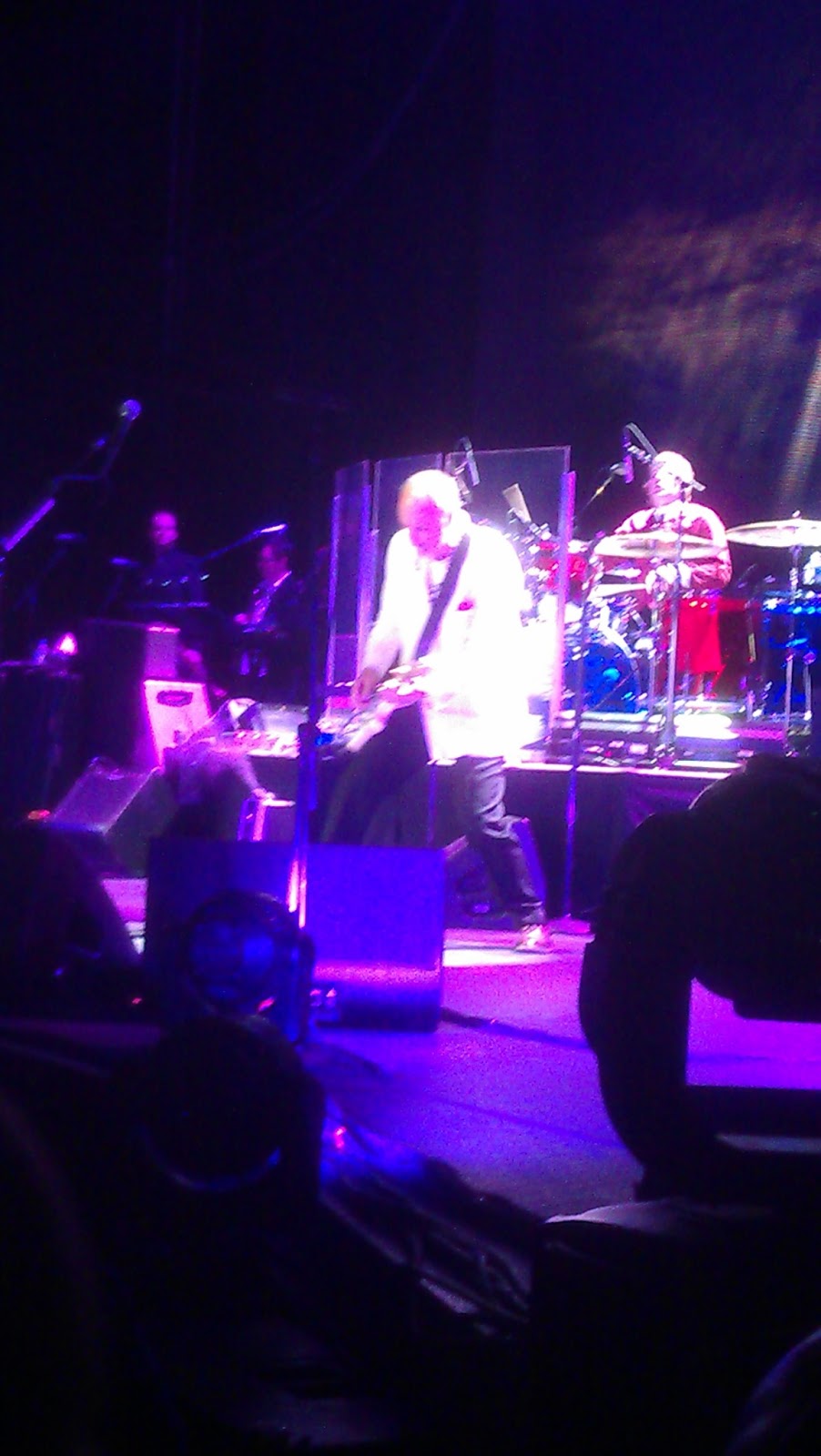 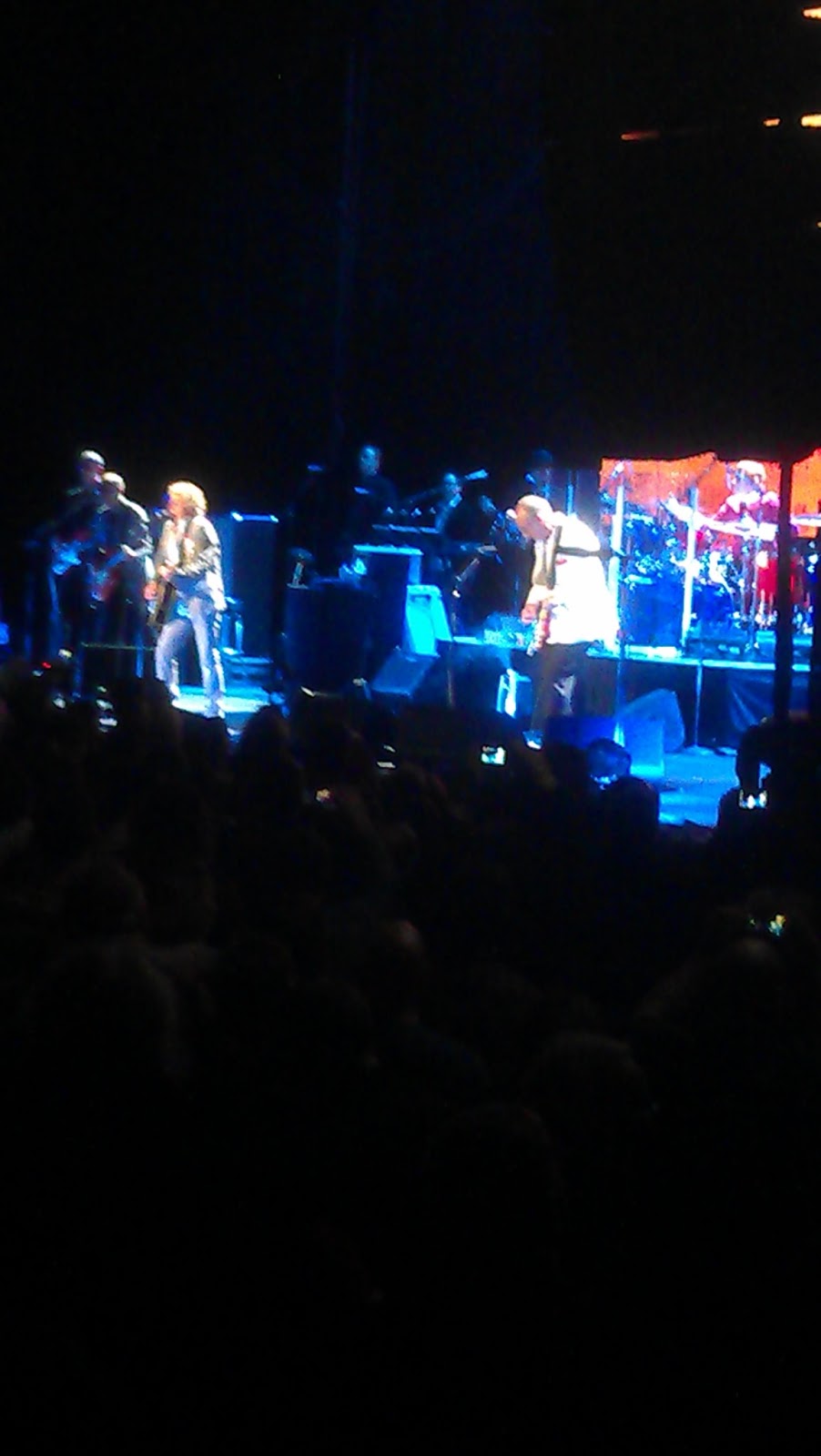 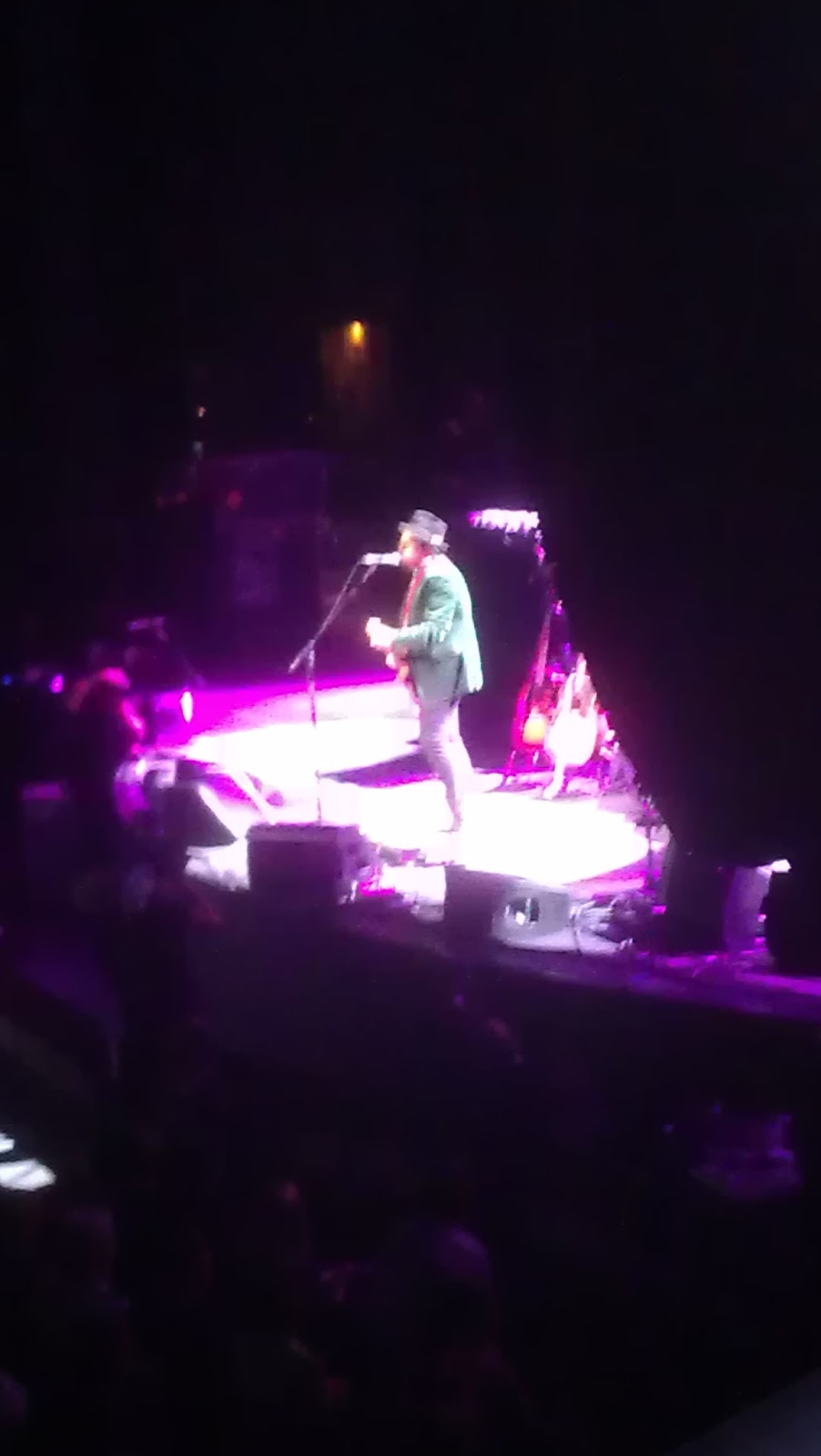 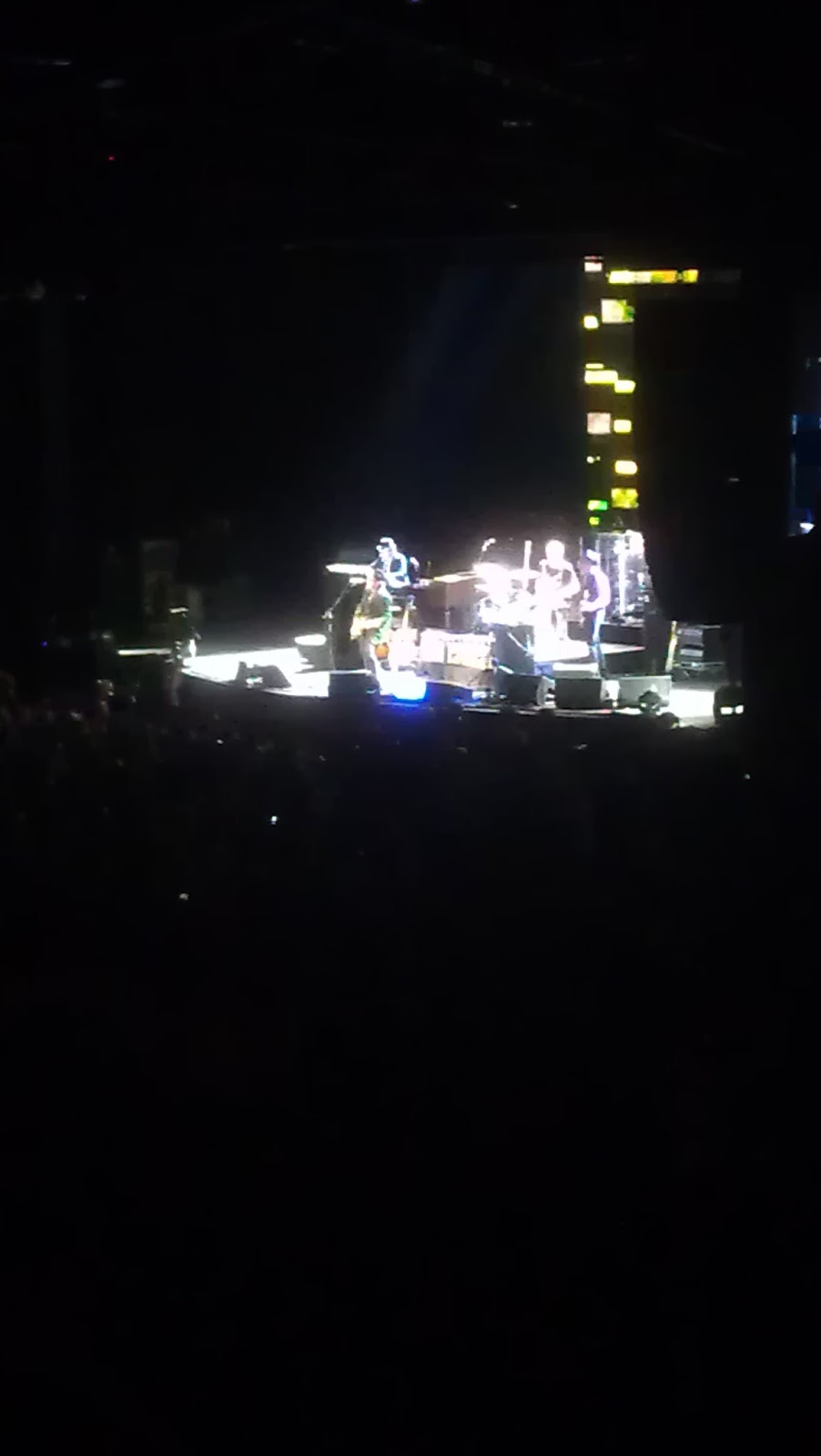 I took the day off since I knew I would not be in the right frame of mind to drag my ass out of bed and make it into work.  On a few hours of sleep, I was up early anyway.  I can use more rest but want to share some highlights from last night.  It was the first time in years I hung out with Jim Marcino.   There was a period in our lives when I’d consider him a close friend, but with his marriage and both of us having children, we drifted apart.  Please cue in the violins.  Jim and I saw The Who at the garden back in 2002.  It was one of their first shows after their incredible and historic performance they had at the 9/11 concert months before.  The energy in the garden that night was heightened to a peak that is tough to repeat.  In the past Jim and I have seen Ringo Starr’s All Star Band as well as the Old 97’s, but music and sports are stables of our conversations.  Hanging out with him last night brought back warm memories of why I like and respect him for the man is he and the life he is leading.  His life revolves around his children.  Everything he does is for his family.  Jim doesn’t hold back - he tells you what’s on his mind and it can be brutally frank.   Eric met us outside the entrance to the theatre.  It is a small venue compared to the garden where the Rangers played last night.  We saw their intoxicated obese fans on the train heading into the game with their $400 dollar jerseys and shorts on although it’s still winter and they are men.  I love their passion.  They clutch onto the blue shirts as if their lives depended on it.   Back to the show….Elvis Costello and The Impostors opened.  It was the first time for us seeing the legend.  Now, just a second as I digress to the ancient past; sleeping in tents in Dan Madigan’s back yard, say 1978 and hearing Pump It UP on the radio and thinking this song is powerful.  I loved it.  But never have seen a single performance.  Elvis came out and high fived some fans in front of the stage and cranked out his hits.  What’s so funny about Peace Love and Understanding, Radio Radio, Pump It UP.  Allison,   Everyday, I write the Book.  Each song smacked into the next, no holding back for the green Costello with his thick black glasses and white wired head set looking like a freaked out Irish alien from outer space.  His band was incredible.  This is one act I would love to see again instead of an opener, although New York loves the Costello alien.  Watching the Detectives….Elvis can play the guitars with the best of them.   This was the third time seeing The Who.  The second I described earlier, but the first was at Shea Stadium.  The Clash opened up and I was excited for seeing two of my favorite bands.  I stood in the outfield at Shea thinking of all of the players whose cleats ripped up the grass which was covered with a plastic sheet.  This was the same place The Beatles played and as I normally do, I made my way as close as possible to the stage. Paid for it days later; with ringing ears, and permanent hearing damage to my right ear.  I did the same last night when The Who was on.  Our seats were in the way back, although there is not a bad seat in the house.   I walked down steps and was about to set foot on the lower level just yards from the stage when I was stopped.  Told the usher I just want to take one picture…you can take it there.  From where I was and I should have been content till I saw another sneaking expert slip in and got in close to the stage. Bastard!  There was some commotion and it was my opportunity.  I made my way in.  Then even closer when two ushers were talking and I walked past them and got in in front of the stage.   The Who played a couple of songs off Quadrophenia  since they are on tour playing the whole album as well as a best of set.  Love Reign over me, Pin Ball Wizard, The Kids Are Alright, Who Are You.  Baba O Reilly, You Better You Bet! Were some of the highlights from their set.  Pete had more energy than I recall the last time we saw him as the garden, he was leaner and bounced around windmills of course and played the whole set with electric guitars.  Roger was in great shape and swung the microphone like no one else can.  His voice was shaky at times but what can you expect for someone who is nearing seventy.  Last night’s concert was a benefit for Teen Cancer Fund.  Both bands played for free.  Roger was eloquent as he described the hurdles teens encounter with cancer research and the extreme struggles for the health care providers who have a high burn out rate.   And just before the clock struck 11 PM, the show was over since Pete explained - we don’t want to pay the union anything more than what we need to!  Good night.