The six of us are sleeping in a hotel room.  Initially the plan was Amanda would take either Emma or Amanda to spend two nights in her dorm room at Simmons.  Instead, she wanted to spend the night with us.  As we were checking in, I asked the front desk manager for a roll-a-bed, but there was none.  He offered a blow up mattress which we took, but that left one of us sleeping on the floor.  Off to Target to buy some snacks and… a blow up mattress.  Ali reasoned it is cheaper than paying for another room.  True.   These trips are hitting my wallet hard so I was up for the suggestion.  Today, we dropped off Amanda at the state house in Boston where she is working for a representative.   Seeing her dressed formally, like a professional was a surprise, our Mo Cheeks is growing up and she loves her job.   After dropping her off we drove out to the Kennedy Museum and made plans to visit the new Edward M Kennedy wing.   We have been to the JFK museum before and for the most part, the displays are the same.  I was not alive when JFK was President. Still, the Kennedy’s had a celebrity status for us, perhaps a near god realm for many Irish families.  But over the years and decades the myth has cracked and most of us have learned our heroes were fallible humans.   They were closer to all of us.   The JFK museum traces the career of JFK.  There is a short documentary which captures his career up to the 1960 Democratic Presidential nomination.   The museum has many displays which are distinct, for instance there is the Attorney General, Robert F Kennedy office, I wanted to sit in his chair yet decided it was best not to.  There is the oval office which has JFK’s favorite mementos, the rocking chair, and special trinkets from his desk.  There is a display of Jacqueline Kennedy and her impact on international relations.


Next, we were off to the Edward Kennedy Institute for the US Senate.  This is a new facility and for its recent opening President Obama was there as well as Vice President Biden.   The museum is more interactive, after you check in you are provided a device which you will use throughout the museum.  You register yourself as a senator, pick a party and can be from any of the fifty states.  For those of us who are curious how the senate and of houses work, this museum will feed your passion.   What is different; you participate, you learn.  By the end I had more than a memory of displays but gained more insight into our government’s practices.  It’s unfortunate that Mo Cheeks could not join us. 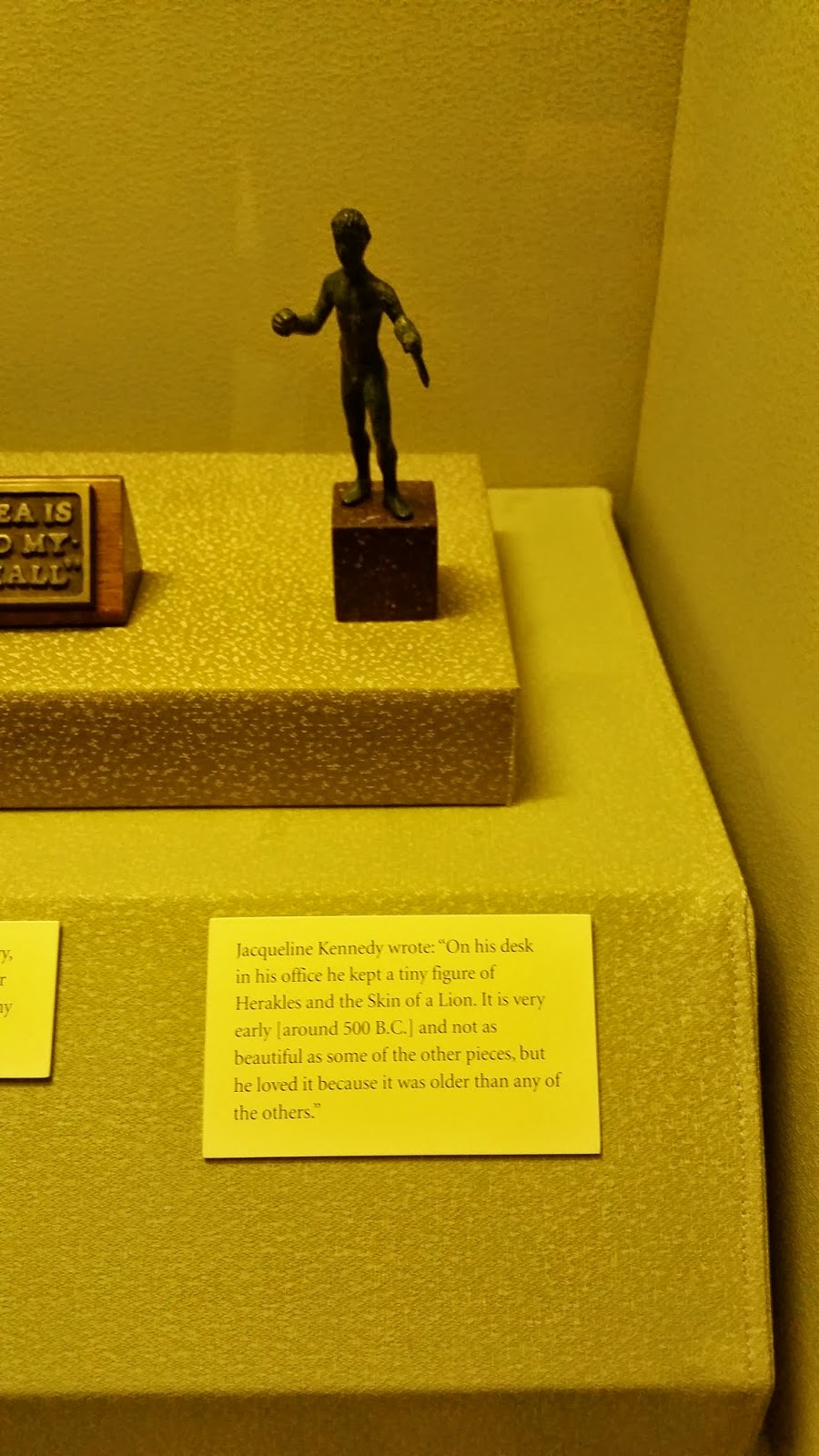 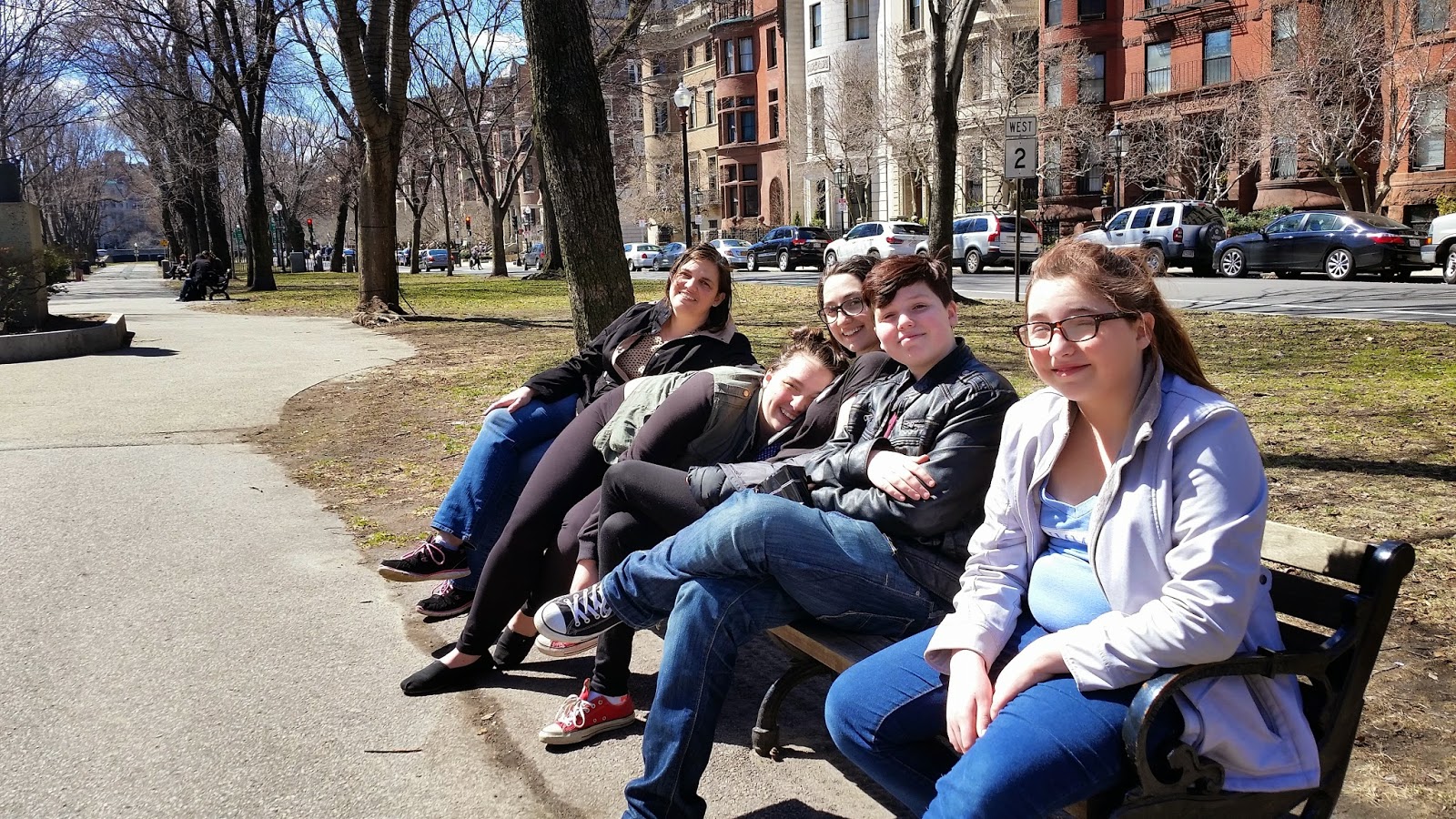 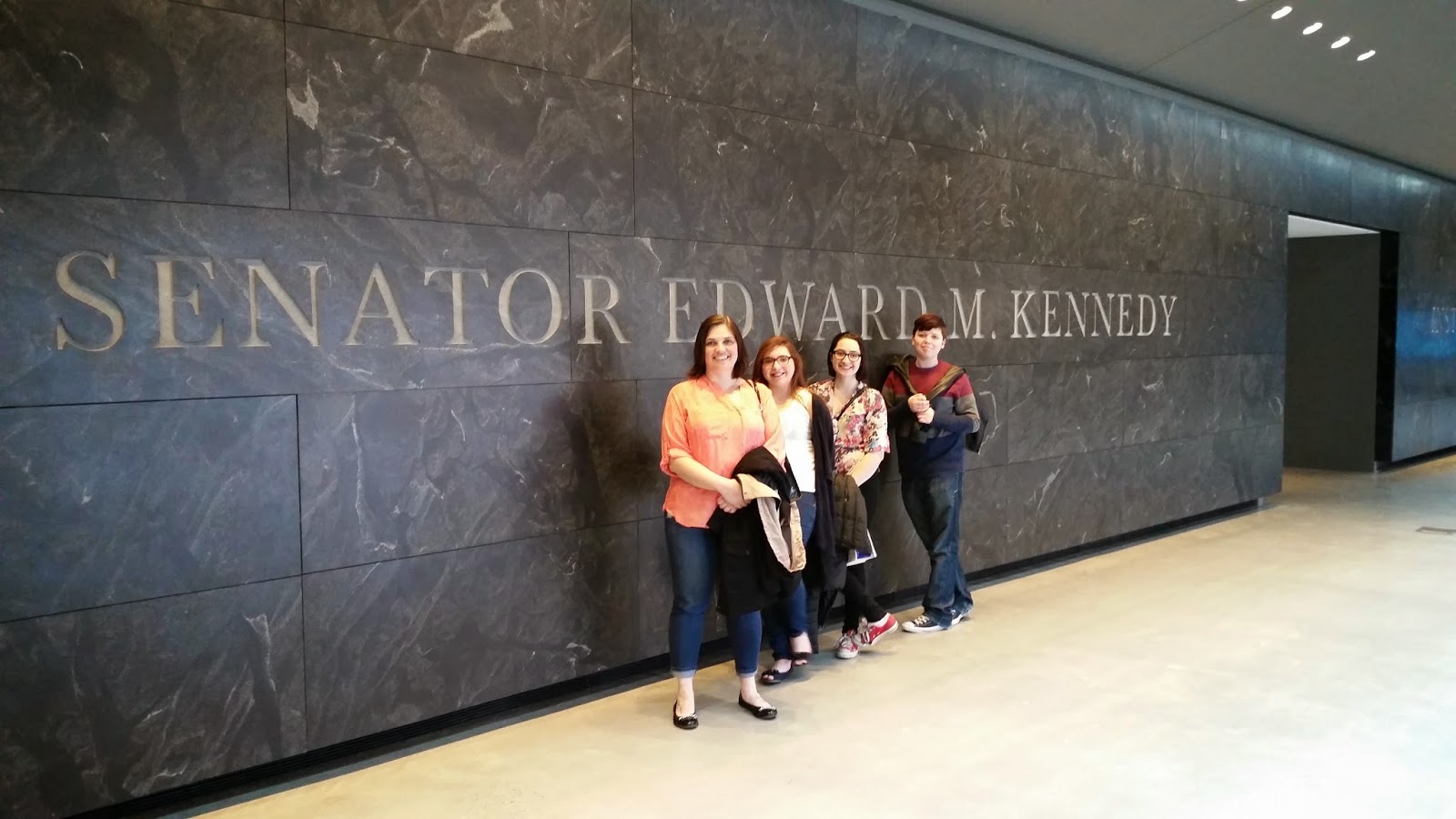